Let's Shed Some Light On The Subject...

When I was trying to figure out what to make for the first round of One Month To Win It, I briefly thought about mod podging graphics to candles. I even strolled down the candle aisle at Michael's, and saw LED candles and thought that would be an awesome project. However, the Michael's LED candles were more money than I was willing to spend, so I filed it away for another day.
Imagine my surprise when I saw these super cute mod podged LED candles that Crafting Rebellion had made using LED candles... from the DOLLAR STORE!!!
Of course I had to copy borrow such an awesome idea! 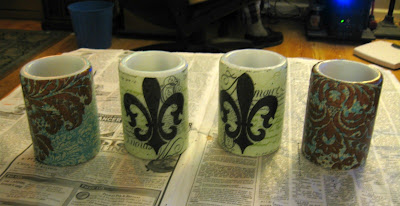 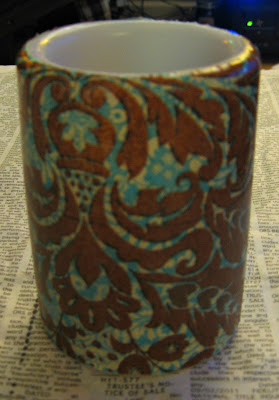 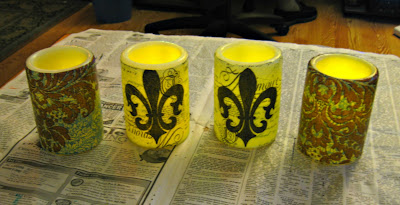 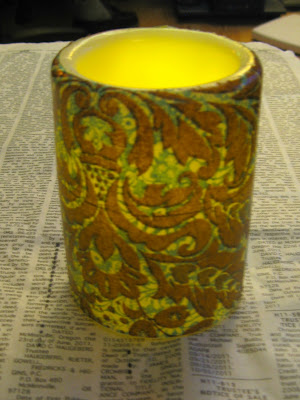 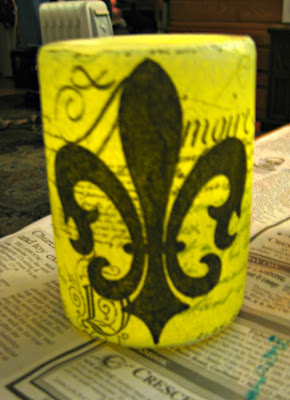 I found some paper napkins on the discount aisle at Jo-Ann's, and following the tutorial from Crafting Rebellion, I mod podged the napkins to the candles. I did have to re-do two of the candles because my napkin ripped, but I had plenty of napkins left over so it wasn't a big problem to start over.

I'm so pleased with how these turned out!

I think they'd make great little gifts for friends or co-workers. You could even add a charm or ribbon as an accent.

I had so much fun making these decoupaged candles that I was inspired to make another LED candle project that I'll be sharing with all of you on Thursday!