I know that everybody is expecting a post with all the details from the wedding, as well as other pictures that I've promised, but apparently life has other plans.

I do have pictures though!

This is a little taste of what I've been up to starting the wee hours of the morning last Thursday... 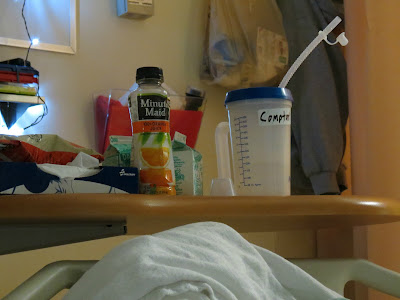 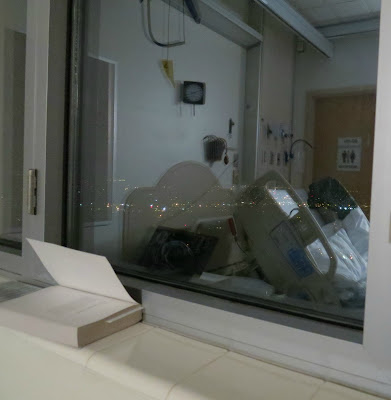 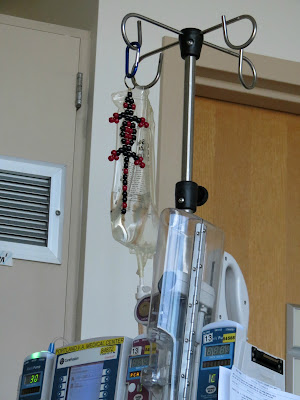 Because of complications with his cancer, he's stuck in the hospital until certain things are able to get under control. The frustrating part is that it takes time to assess how medications are doing and if they are working or not, so we don't have a clear idea of when he might be able to come home. The other annoying part is that while I'm there I have zero internet access, because they don't have wifi and I don't own a smartphone.

Which means updates to this blog are on hold until he finally gets to come home.

In the mean time, I did point out that if he has to be stuck in the hospital, at least he's stuck in one with an amazing view...

Healing thoughts, well wishes and prayers are currently being accepted.

Email ThisBlogThis!Share to TwitterShare to FacebookShare to Pinterest
Labels: a little bit about me, cancer, finding strength, life