Because Mom's are AWESOME!!!

Now that Mother's Day is officially over, I can post all the things that I made for the mother's in my life. Surprisingly enough, I have quite a few of them.
I was having the hardest time figuring out what to do for my Mom for Mother's Day. Every idea I had didn't seem to be good enough, not to mention that my Mom isn't a big fan of Mother's Day, since the anniversary of her Mom's (my grandma) death is right around the same time. But my Mom has been there for me through Amazing Boyfriend being diagnosed with cancer and his chemotherapy treatments. She's driven us to doctor's appointments and been there to explain things when we didn't understand why things were being done a certain way.

In other words, my Mom is awesome but I was having a heck of a time figuring out what to do for her. So I made a couple different things in it for her. I bought her a reusable cold beverage cup for coffee and personalized it with some vinyl I cut with my awesome silhouette machine. I included a gift card to Dutch Bros (because my Mom's as big of a Dutch Bros addict as I am.) I also embellished a picture frame and put a picture of the two of us from a Blazer game (one of my favorites of the two of us.)


Of course, I wanted to think of something cool for Amazing Boyfriend's Mom, since she let us move in with her and is helping us out since ABF was diagnosed with cancer. I kept asking ABF what he wanted to do for his Mom and the day BEFORE Mother's Day he decided that he wanted us to paint jewelry boxes for her and stick a gift card inside for her. So I returned to Michael's (for the 4th time in the past week) and bought a selection of unfinished jewelry boxes and let him have his pick. He chose a set of nestled jewelry boxes and decided that he'd paint the big one and I'd paint the little one. I even taught him how to use my Silhouette software so he could choose the graphics for his box all by himself.

I think they turned out awesome!!!


I also wanted to make a little something special for the other Mom's in my life. The Mom's of my nieces and future nephew, Jennifer, Amber and Sarah. I also wanted to include my friend, Brandy, who is one of the coolest Mom's I know, and my friend Gracie, who is going to be a Mom by next Mother's Day. I know I technically reused an idea from this post but these little candy dishes were so fun to make that I wanted to make more.

I hope everyone had a wonderful Mother's Day!

I'm sharing this post at the following link parties: 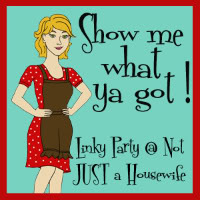 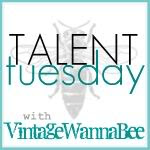 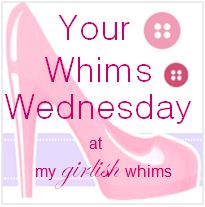 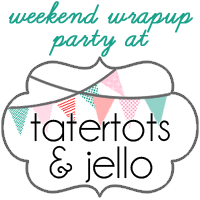 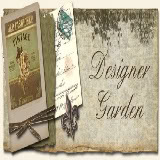